10 royal pregnancy rules Meghan Markle needs to follow – In October 2018, the British royal family announced that Her Royal Highness the Duchess of Sussex Meghan Markle is pregnant, and due to give birth next spring. And while this is certainly very exciting news, you might not be aware of the unusual rules Markle will have to follow during your pregnancy. If you’re ready to find out what they are then just keep reading. 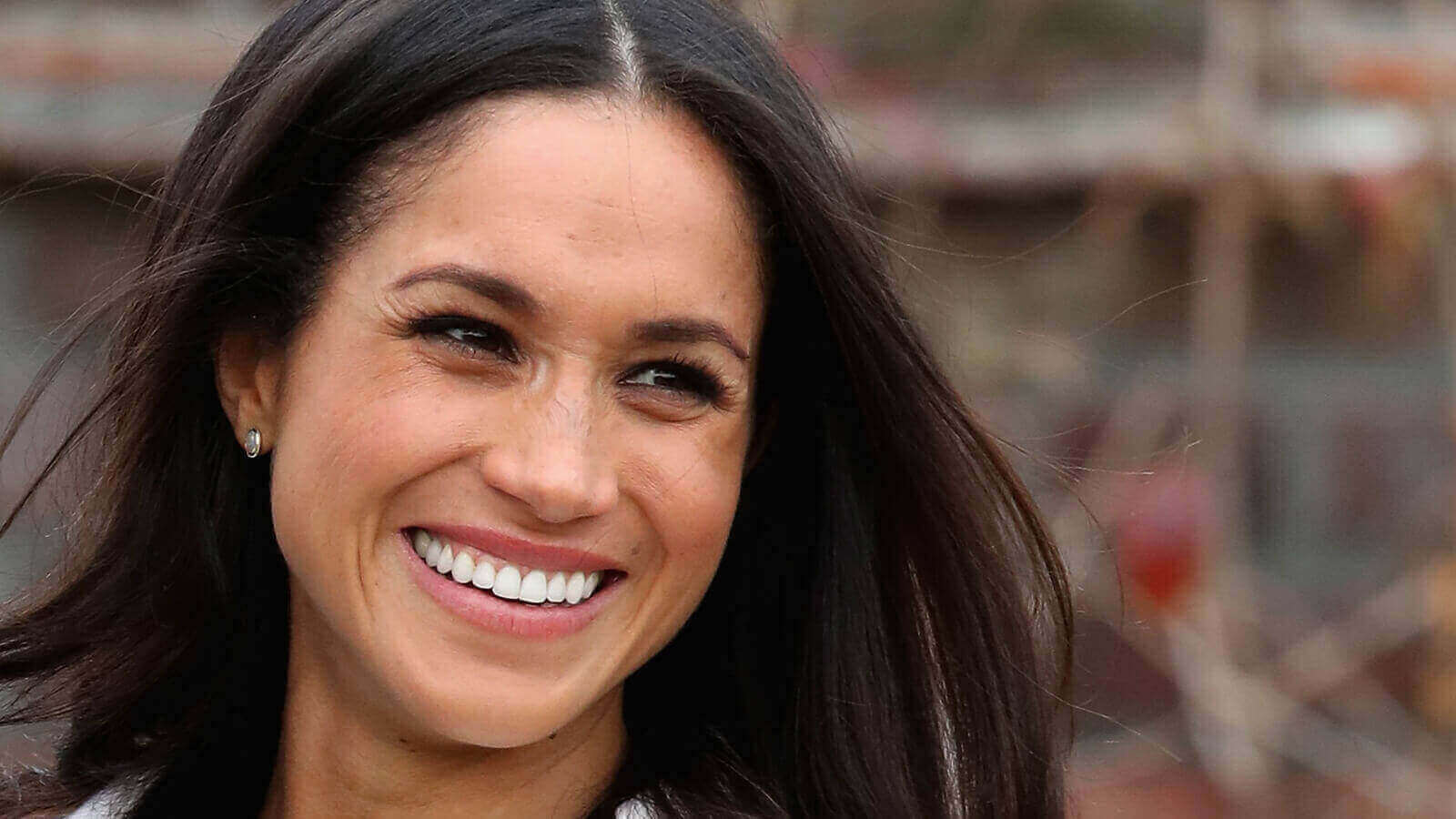 1. No traveling abroad
While most women are advised not to travel over long distances during their third trimester of pregnancy, expecting Royals are told not to travel at all, this is particularly true about flying abroad, it has to do with safety measures.

Royal women have to stay as close to home as possible, so that they can get any necessary help in case of an emergency, however Kate Middleton flew to Norway in Sweden while she was pregnant with Prince Louis, and Meghan Markle announced her pregnancy while she was in Australia, so this rule probably isn’t followed so strictly anymore.

2. No comfortable shoes for the expectant mother
Swelling is an absolutely normal process that happens during any pregnancy, whether its royal or not and the feet are typically the area that swells up the most, most women deal with this problem by opting for comfortable shoes or Airy sandals.

Unfortunately expectant Royals can’t afford such an indulgence. Meghan Markle will have to maintain decorum by keeping her toes covered no matter how hot it is outside or how swollen her poor feet are.

3. No casual clothes either
Just like with Footwear an expectant member of the royal family is still supposed to follow the royal dress code. Isabella Sullivan a journalist from The Daily Express says that Meghan Markle isn’t allowed to wear super comfy clothes that most pregnant women prefer like stretchy sweatpants for instance.

Even if they can be a lifesaver for expecting mothers, they don’t conform to the Royal pregnancy dress code, Meghan Markle isn’t to wear any casual or baggy clothing in public either, even if she opts for a comfy maternity dress she’ll have to wear a cardigan or coat over it.

4. Morning sickness can become public knowledge
Kate Middleton had really bad morning sickness during all three of her pregnancies, the clinical name for this condition is hyperemesis gravidarum, and according to the official royal website the Duchess suffered from an acute case of it.

That’s why she needed additional hydration, nutrients, and medication. If markle’s pregnancy turns out to be this difficult as well the whole world will be notified of her condition. Let’s just cross our fingers and hope her pregnancy will be smooth sailing.

5. No baby showers
As the duchess of sussex, Meghan Markle will probably have to miss a pre birth baby shower first of all, this tradition is typical in the USA but not the UK. Besides, the very purpose of a baby shower is to give an expectant mother useful presence that can save the parents to be a lot of money on baby supplies.

However, the royal family definitely doesn’t need this financial aid since they can afford to buy everything the future baby will require, that’s why baby showers are believed to be bad taste, neither Princess Diana nor Kate Middleton or any other royal mommy for that matter had one.

On the other hand it’s been specifically clarified that Markle can have a baby shower if she decides to do so. Since this is a tradition in her native country her American and Canadian friends will most likely want to organize a shower for her, it’ll probably be a private party thoug. So don’t expect any pictures or news clips of the event.

6. She must not reveal the baby’s gender in public
One of the most important royal pregnancy traditions is that the baby’s gender must not be revealed to the public before its birth, Prince William and Kate Middleton even decided to keep the gender of their children a secret from themselves.

In any case if Prince Harry and Meghan Markle will choose to find out if it’s going to be a boy or girl through sonogram, they aren’t to inform the public about this. So I guess we’ll all just have to wait and see.

7. No gender revealing baby clothes either
You might think that buying pink or blue baby clothes is a loophole to that previous rule, but the royal family has definitely thought ahead. Since the baby’s gender is top secret Megan will have to buy layette with gender neutral colors like yellow.

On top of that she’ll probably have to skip baby clothes with funny things written on them which is a shame because graphic tees for infants can be pretty funny, even before birth Royals are expected to dress in nothing but the utmost formal attire.

This is a company located in Nottingham UK that’s been manufacturing luxury knitted lace accessories for more than a hundred years, all royal baby receiving blankets since the beginning of the 20th century have been made by this company.

9. The Queen is the first person to be notified of the birth
Traditionally the first person in the world to know about anything related to the future royal baby is the queen, technically she had to be informed of Markle’s pregnancy even before the Dutchess of Sussex told her own parents, the same goes for the birth of the baby.

According to royal protocol the Queen is to be informed first and foremost via an encrypted phone call, and if Meghan gives birth at 3 a.m. the new parents will have to wait until the Queen wakes up at 8 a.m. to tell her the good news, only after that will they be able to inform their relatives and friends. As for the public, we’ll probably learn about the happy event a few hours later.

10. There shouldn’t be any extravagant names for the baby
You can probably tell by now that the royal family is pretty traditional to say the least, so of course they’ve got rules when it comes to naming the baby, Markle won’t be allowed to pick some unusual or extravagant name for her little one, you see when a member of the royal family chooses a baby name, they have to consider three things.

First of all they can take into consideration their personal preferences. Secondly, the name has to have some link with past or present Royals and last but not least is public opinion, also expectant parents should definitely get the Queen’s approval, that means she’ll know the name long before the rest of the world.

By the way, Royals usually have no fewer than 3 to 4 names and that doesn’t include their surname. For example, William and Kate’s kids are Prince George Alexander Louis, Princess Charlotte Elizabeth Diana and Prince Louie Arthur Charles. Imagine having to write all that each time you fill out some official document or application.