How Combination Lock Works – They’re just about everywhere, from lockers and luggage, to high-security safes. The oldest one was made around 2000 BCE. You most likely use one every day, but have you ever wondered how it works inside? Let’s unlock the secrets of a combination lock! 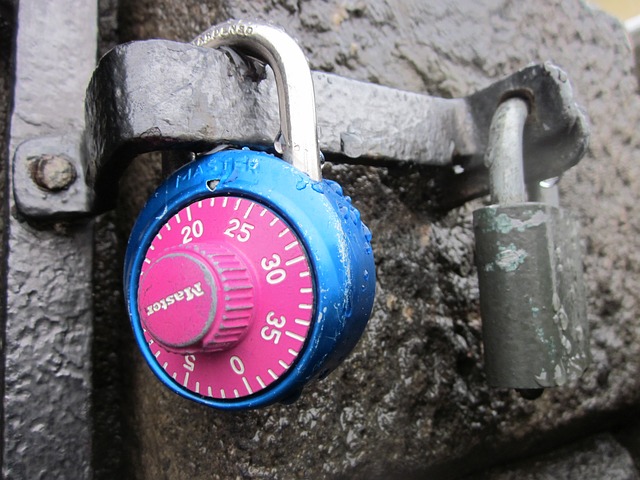 A regular combination lock consists of twenty components, internal and external. Because it’s meant to last forever without repairs or replacements, almost all of the mare usually made of stainless steel which is coated to withstand corrosion. Getting inside the lock isn’t easy. Let me see. Success! 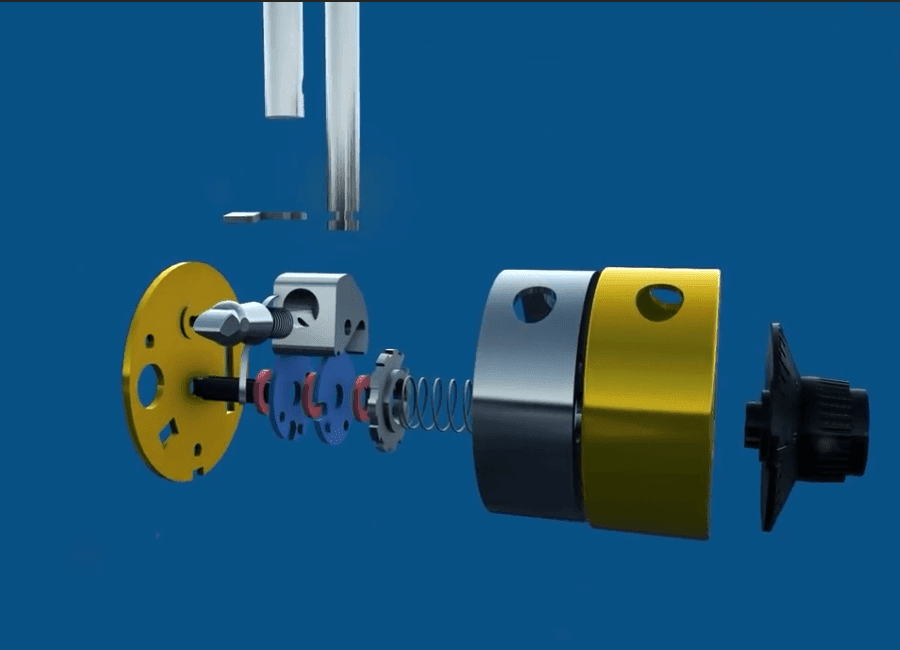 So, what do we have here? The inner case of the lock is home to all of the internal components, none of which are longer than two inches. 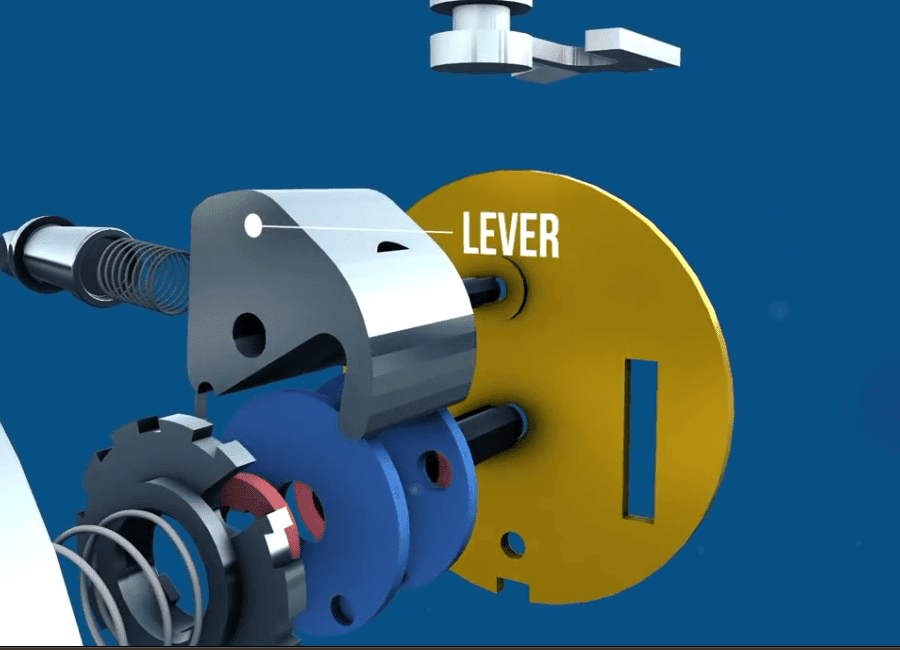 This is the lever. It sits on a special support post right here. There’s also a disc shaft, around which the combination disc and nylon spacers turn. 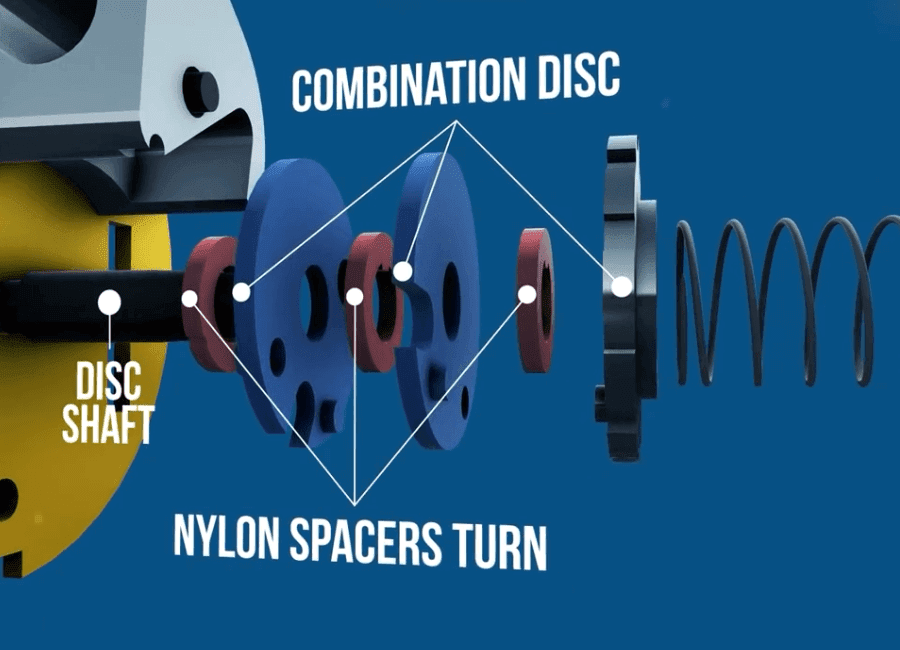 The internal disc spring keeps the combination discs under tension so that you can dial the combination. A typical combination lock also has three cams. The front one is made of metal and the others are made of plastic. Additionally inside the lock case are the shackle collar and a latch that fits into the shackle notch.

Speaking of the shackle, it’s this U shaped metal bar that doesn’t come out unless you dial the right combination. It’s an external component of the lock, as well as the outer case, the back cover,and the combination dial. How do all those details work together to keep your belongings  safe?

The main idea here is that the shackle has two possible positions: when it’s down, the whole thing is locked. When it pops up, it’s unlocked. That’s possible thanks to the lever that can rotate both clockwise and counterclockwise. There’s also a thin metal strip attached to the lever right here. 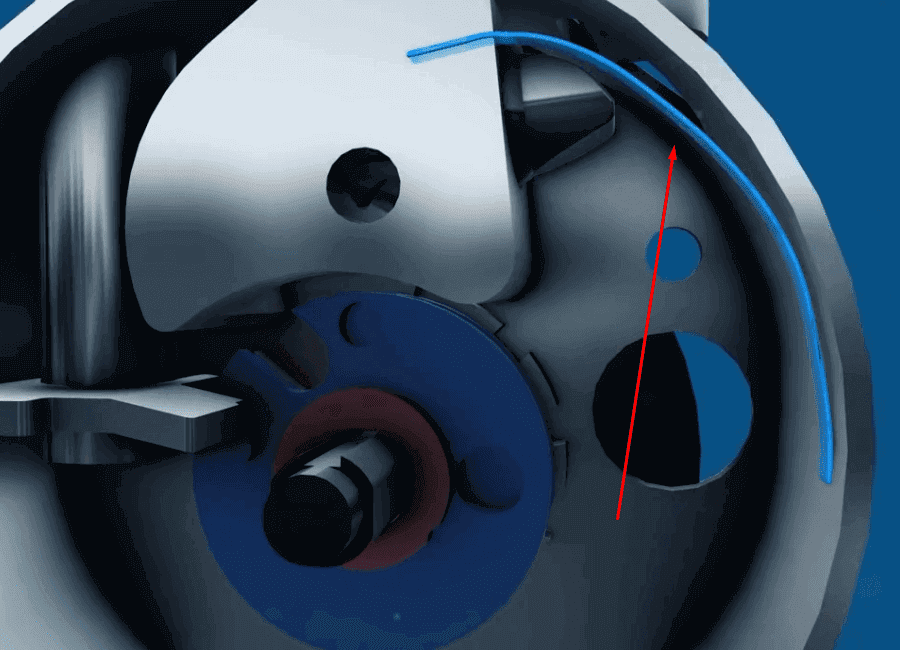 It causes tension, so the lever constantly tries to move back to its original position. But it can’t make a full circle because the little bump right here stops it. 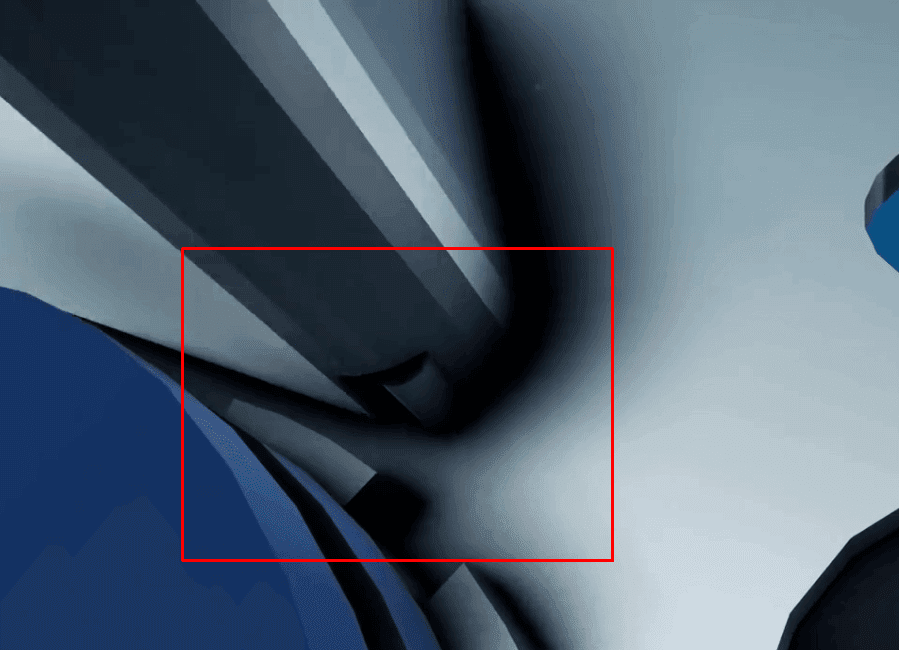 Another important player of team lock is the latch on the lever. It has a spring that’s hiding inside the lever. When the shackle goes down, it pushes the latch, which fits perfectly in a groove in the shackle. To unlock the lock, the shackle has to go up again. As it’s moving, it makes the latch turn. The shackle is free to go, and the lever springs back to where it started.

No matter how much the shackle wants to leave the lock completely, the shackle collar keeps it inside. It moves up and down with the shackle and stops at the top, right here. 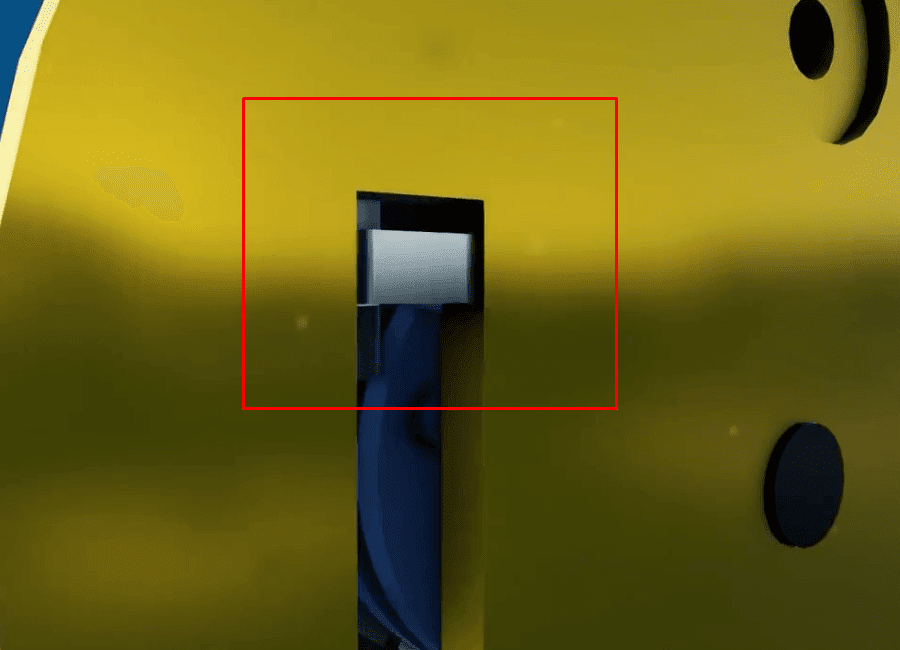 One important rule of the lock is: the shackle will only come out if the lever can rotate. This is possible thanks to the drive cams. There’s a shaft that’s molded into the lock’s back plate where they’re placed together with washers between them and a spring at the end. This spring is what keeps them together. Cam one is molded to the dial and only turns when the dial turns.

Cams two and three can move freely. Each cam has an indentation, and a tooth on at least one side. When all three cams line up, the lever can rotate, the shackle goes up, and the lock opens. Technically, there can be more than 3 cams: four, five, or even ten. It would make the lock a real fortress.

But because each extra cam means an extra number in the combination, it would make opening the lock take way longer. So I guess it’s a good thing there are just three of them in this lock here. If you’ve used a combination lock before, you know how it goes. First, you make two full turns clockwise (all the cams will be moving) to the first number, positioning the groove in the third cam in the right spot.

Related :  Most Epic Fails of the Witness Protection Program

Finally, you turn the dial clockwise to the third number. Only the first cam is moving. When all three grooves are in one line, you can open the lock. All three steps are important, so let’s see how it all works with a combination. But first, I’ll rotate the dial three times clockwise to clear the previous combination. Done! So, I chose the combination 11-29-17. Speaking of combinations and digits, have you ever forgotten the one you dialed on your luggage lock? Share your funny stories in the comments below.

Anyway, I’m moving the dial: 9, 10, 11. Okay, let’s see what’s going on inside the lock. Cam three is in the right place now. I’ll go counterclockwise one full circle now. Cam one and cam two are in contact. Cam three isn’t moving. And I’m at 29. Cam two and cam three are now in line. And to set the final number, 17, I’ll rotate the dial clockwise, and done!

Now all three cams are aligned. The lever is moving, the shackle can slide out, and voila, it’s unlocked! And if I push the shackle inside the lock again, it’ll lock, and I’ll have to go through the rotating process again to unlock it. Now that you know how a combination lock works, let’s take a quick peek at some more popular locking mechanisms!

Padlock. Padlocks are easily the most basic type of door locks. A padlock can be a combination lock or use a key. Like a combination lock, a padlock isn’t attached to any surface but locks into itself. They come in different sizes and shapes, but always have a U-shaped shackle. Because they don’t provide top level security, you’d normally use it on a shed or other storage room door.

Camlock. This is another super simple lock you wouldn’t want to use for a safe. The basic element in it is a cam that turns when you insert a key to lock and unlock the mechanism. These locks can be flat or tubular and are usually installed in mailboxes, lockers, or cabinets.

Deadbolt lock. Deadbolt locks are popular for external doors because they’re reliable, easy to find,and good for their price. The locking mechanism has a cylinder that goes directly through the door with a keyhole on the outside.

Barrel bolt. A barrel bolt, or a sliding bolt, is only used on the inside of the door. It’s definitely not the safest of locks, but installing two of them on one door gives at least some protection. Its most important parts are the cylindrical bolt that goes on the door and a socket on the door frame where the bolt slides in.

Chain lock. A chain lock is much like a barrel lock. The main part of it is on the door, and the catch is on the door frame. The main difference between the two types of bolts is that there’s no cylinder bolt in a chain lock, just a chain. Duh.

It lets you open the door just a bit to see who’s outside and decide if you want tolet them in. Electronic lock. You don’t need a physical key to unlock an electronic lock, but a code you have totype on a keypad or a special card. It locks automatically, and sometimes you can even unlock it remotely from your phone or laptop to let someone in if you’re away from home. So there. As they say in the fairy tales: I hope you have lots of luck with your locks, Goldilocks.