The power of antioxidants is in the foods you eat – The principal theory of aging proposes that oxygen-free radicals disrupt cellular metabolism and are the root cause of chronic disease. Reactive oxygen species (ROS) are rogue molecules generated as a natural byproduct of energy production within cells. We aren’t entirely unprotected against ROS assault. Fortunately, nature provided us with an internal antioxidant system to neutralize them. But as a person ages, their body’s level of free radicals increases beyond what the internal antioxidant system can neutralize. This leads to oxidative stress. Here’s where antioxidants from your diet are needed to boost antioxidant defenses.

There are distinct classes of antioxidants, each with a unique way to protect the body. Attempting to isolate a single antioxidant in the prevention or reversal of disease has eluded scientists because antioxidants work within a kind of “buddy system.” 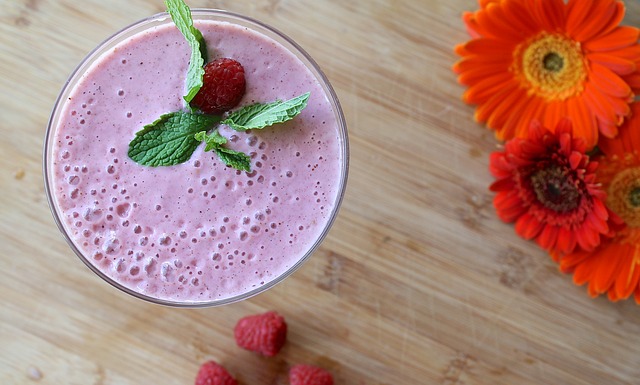 Studies show that the benefits of fruits and vegetables may be due to the synergistic effects of their components (pigmented phytochemicals) in their natural food matrix. Fruits and vegetables of a similar color contain the same phytochemicals. Might certain color groups make up a “designer” diet plan to prevent a particular disease? Read about the benefits associated with different colors below and then look to our chart for foods that may address your specific needs.

The Color Green
Broccoli sprouts are a good source of sulforaphane, a phytonutrient that helps reduce oxidative stress and inflammation— hallmarks of Type 2 diabetes.

In a recent study, 81 people with Type 2 diabetes took a broccoli sprout extract powder for four weeks. The group was divided into thirds with one-third consuming 10 grams (g) a day of broccoli powder. Another third received 5 g a day, and the rest were given a placebo. Blood samples taken after four weeks showed a significant reduction in oxidative stress and inflammation among those taking the broccoli sprout powder.

Related :  This is What Really Happens When You Start Exercising

The Color Orange/Yellow
Fruits and veggies of these hues are loaded with carotenoids with powerful anticancer and antiaging benefits. These fatsoluble compounds protect plants from sun and environmental damage. In humans, car-otenoids perform similar functions, altering harmful metabolic processes including inflammation, cancer cell growth, and other degenerative processes.

The Color Purple/Red
Resveratrol is a phytonutrient found in purple grapes, grape juice, and red wine. It has been linked with reduced cardiovascular, cerebrovascular, and peripheral vascular risk, and reduced risk of cancer.

Pomegranate juice is rich in flavonoids that are potent antioxidants. A recent study of eight rheumatoid arthritis patients revealed striking benefits from drinking 10 milliliters of POM pomegranate extract juice daily for 12 weeks. A 62 percent reduction in tender joints was reported.

The Color White
With so much attention given to brightly colored, antioxidant-rich foods, it’s easy to overlook white foods. Don’t forget that these offer phytochemical protection too. A recent Dutch study reported that those who ate the most white fruits (like pears and apples) and veggies (such as cauliflower, cucumbers, and mushrooms) had the lowest incidence of stroke. Each 25-gram-a-day increase in white fruit and vegetable consumption was associated with a 9 percent lower risk of stroke. A single apple is about 120 grams.