Why Airplanes Are Safer Than Cars – If you think about it, what could be more frightful than whizzing through the air at over 500 miles per hour in a big pressurized aluminum tube, 6 miles up, where the air outside is too thin to breathe, and the temperature is lower than -40 F? well hey count me in!

Anyone of these things is dangerous by itself, and commercial flights include them all at the same time. No wonder thousands of people are afraid of flying. They’re only protected by a thin metal skin! But are planes really that dangerous? The good news is that statistics are on the side of aviation.

They prove that airplanes are the safest means of travel. Airlines tell us that it’s a thousand times safer to fly than to drive, and the most dangerous part of your trip is on the way to the airport. How on Earth is that possible? Well, let’s check out the figures and make our own conclusions.

Airplanes around the world make 138 thousand flights a day. 48 million flights a year transport 5 billion passengers. Only one airplane crash happens per about every 16 million flights on average, and about 500 people don’t survive in all the crashes that happen in a year.

So pencil that out and you’ll find that there’s 1 chance in 10 million of not making it to your destination. In comparison, about 1.5 million people will be in a car crash and not walk away from it each year. Road Crash Statistics says that about 3,300 people lose their lives in car crashes daily. Apart from that, 20 to 50 million people get injured in car crashes every year. 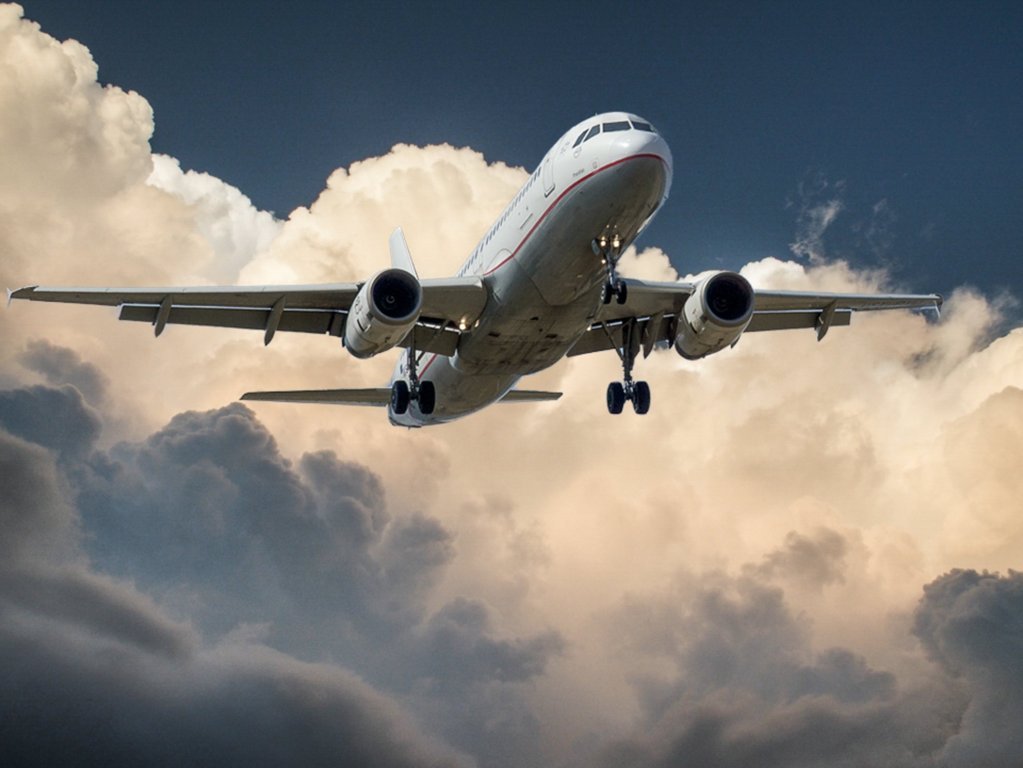 Head shakers can contradict that this comparison isn’t valid, because there are many more cars in the world than planes, and the total distance they drive is much longer than that which the planes cover. But still, if you make super complex calculations of miles per passenger, a plane will be safer than a car.

There’s a myth that there’re no chances of surviving a plane crash, but it has little to do with reality. Airplanes are being constructed by people who are experts at aerodynamics and gravitational forces. Let’s look at the statistics again. There’ve been 568 airplane accidents in the US between 1983 and 2000.

Related :  The Most Dangerous and Highest Paying Jobs For Bodyguards

Private jets are less safe than commercial ones, because there are fewer safety precautions, and the pilots don’t have to go through such strict screening. Another popular belief is that traveling by railroad is the safest means of transport, but statistics reveal that the number of train crashes is much more frequent than in aviation.

It’s just that they don’t cause as many casualties and don’t get as much media coverage. Any plane crash, even involving a small jet, immediately attracts media attention. Air catastrophes always hit the news and are discussed long after. There’ll be dozens of accounts, expert opinions, photographs of the crash area, and discussions about black box deciphering.

It all leads to the negative opinion that aviation is a very dangerous means of transport. And yet, investigations of plane crashes confirm that they usually happen due to coincidental combinations of very rare circumstances, which almost never happen at the same time. This means that if a passenger boards a random flight every day, statistically, it’d take them 21,000 years to get into an air crash.

The chances of survival are much higher if the plane crash- lands on water, even if it’snot meant for it. Specialists say that ditching boosts the chances for survival by 50%. The 2 most common fears that passenger has onboard the plane are engine failure and turbulence. Let’s see if there’s actually anything to be afraid of.

Many people think that if an engine breaks down, the plane will plummet to earth. The truth is that the engines aren’t exactly what keeps the plane going. The name itself, air & plane, hints at its ability to glide through the air. Let’s dust off the physics. When an object soars through the air at a high speed, a zone of high pressure appears beneath it.

The faster the speed is, the stronger the pressure will be. If both engines break down in the air, which almost never happens, inertia won’t allow it to drop straight down. It’ll lower slowly and gradually as it continues to move forward. In such a situation, the plane can glide for 50 minutes. Do you think you could drive a car if it had a broken engine? I doubt it.

The air is like a road for the plane. If you imagine that the air is like a cake with many layers, these layers will have different density, mobility, and temperature. Air isn’t uniform; it consists of different gases. Warmer layers move upwards, and colder ones downwards.

That’s why there’re no “air bumps”, as you might imagine them; the plane just moves up, and then down. Say, after take-off, when the plane has risen, the autopilot lowers the engine thrust. Our bodies will perceive them as falling. You can also feel as if you’re falling when the plane straightens out at a certain height.

In fact, it’s just rising its tail to the same level as the nose. When the plane goes through layers of air of different density, it can start vibrating. This is what we know as turbulence. You could compare it to a car driving on a bumpy road. You might be angry that the road is bad, but you don’t think your life is at risk, right? That’s probably what pilots think too.

Sometimes turbulence can happen when the sky is clear, or there are few high-level clouds. It’s called clear air turbulence. Clever name. It’s more difficult to detect beforehand, and in this case, the pilot won’t have a chance to ask you to stay in your seat before the plane gets into a turbulent zone.

It’s much more predictable when it’s cloudy and the plane flies above the sea or mountains. The pilot will turn on special lights and tell the passengers to fasten seat belts and stay in their seats. Have you ever experienced severe turbulence? Tell me about it in the comments!

Turbulence is a common thing, and it’s usually so light that passengers hardly notice it at all. Heavy turbulence doesn’t happen as frequently. Though it can cause discomfort, or even jostle passengers in the most extreme cases, it does no harm to the plane itself. The construction of modern jets is meant to bear the strongest winds so that their skin, engines and other parts remain intact.

The only time strong wind can pose a real danger is during take-off and landing, but in that case, the pilot will just go to a reserve airfield. Considering all that, the most dangerous thing that could come from turbulence would be if a carry-on falls out from the compartment and hits someone.

That’s why flight attendants see to it that all the overheads are tightly closed. But who’s in charge of all the crews and thinks up all these aviation rules? The system of aviation is built like an ideal pyramid. It has billions of dollars, millions of employees, and dozens of companies in it. The head of this pyramid is the International Civil Aviation Organization.

It’s the ICAO who makes the rules. E.g., ICAO controls the number of hours all the pilots fly in the whole world. Specialists make mathematical calculations to handle the landings of the planes, where the difference could be just 40 seconds between them. The service and certification of planes and even the pilots’ food standards are controlled by the same organization.

The ICAO has a strict rule about food for pilots: all the meals for the crew are prepared separately. The two pilots can’t have the same meal. This is done so that the second pilot can replace the first one if he gets food poisoning. They’re only human, after all. But sometimes pilots seem more like superheroes than common people!

The person who’s given the control stick has studied piloting for at least 10 years! That’s a whole lot more than anyone had to study to be out driving their car around. Pilots can often speak several languages, have excellent computer skills, have great reflexes, and excellent sight.

When training on special flight simulators, they have to solve situations at different levels of difficulty. That’s why the pilot is capable of solving almost any issue – with his head or hands. The ICAO assumes, though, that even the most experienced pilots could make a mistake. That’s why there’s always a second pilot and other back-up systems.

The only thing the pilot has to control all by himself is the take-off and landing. When the plane’s in the air, it’s on autopilot. That’s not to say that pilots don’t do anything but sit around in the cabin during the flight. They’re constantly in touch with the flight control center, adjusting the autopilot if necessary, and keeping everything under control.

This is all to make your flight smooth and pleasant, and bring you to your destination safe and sound. Now if you ever feel uneasy in that seat 6 miles above the ground, just remember this article and enjoy your flight. But be careful about driving your car to the airport. – Why Airplanes Are Safer Than Cars